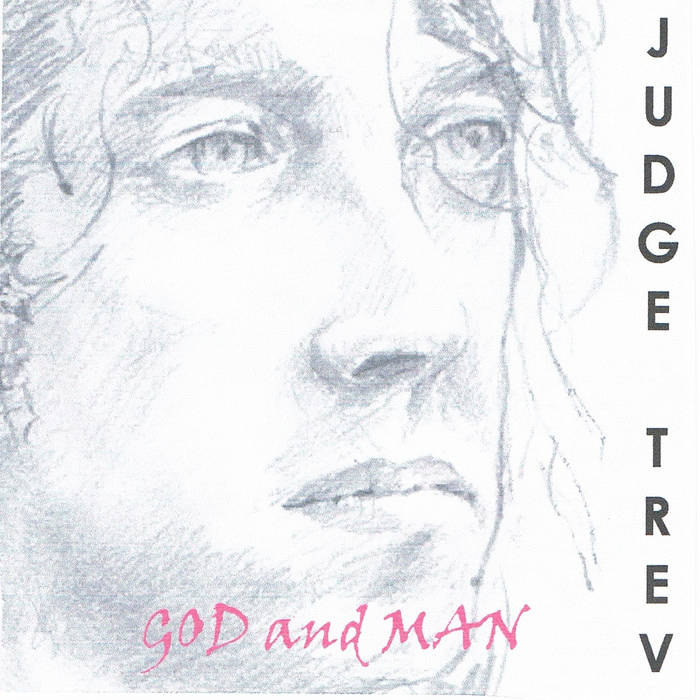 Judge Trev Thoms was a Brighton-based guitarist, singer and songwriter. He was, with ex-Hawkwind’s Nik Turner, a founding member of the band Inner City Unit, releasing several albums in the early 80s.

Trev ran the Real Festival Music website, and was a founding member of the Real Music Club.

In 2002 Judge Trev brought out his own solo album, ‘God and Man’ which he described as "Doom/Space/Folk" to some great reviews including Jerry Kranitz from Aural Innovations:

“…In summary, God and Man really took me by surprise. Here's a guy who can do Space, Punk and thumping Metal, but is equally adept at writing and playing a good folk, ballad and love song with sensitive and poignant lyrics. Take a chance and check it out…..”
www.aural-innovations.com/issues/issue21/trev02.html

Judge Trev’s seminal album will be officially re-released at The Judge Trev Memorial gig on the 8th January 2019, at the Brunswick pub, Holland Road, Hove BN3 1JF. The album comes with a second disc featuring 4 un-released cover songs he recorded, plus un-released recordings of different mixes (2 by his good friend and collaborator Dino Ferari) plus we have another version of “Black Raven Love”, mixed by renowned Italian composer and recording artist Silvio Piersanto.

Sadly in July 2010, Judge Trev was diagnosed with pancreatic cancer and he passed away in that December. He is much missed, here in Brighton and also on the music and festival scene. At the annual Kozfest festival in Devon, he even has a stage named after him.

All proceeds from this album will go to Pancreatic Cancer UK charity Registered Charity No. 1112708

Dino Ferari has provided two of his own mixes of “Madness”, and “Beside the Seaside”, plus track 22 “Black Raven Love”, mixed by renowned Italian composer and recording artist Silvio Piersanto.

Album released through the Real Music Club and The Electric Salad Co.

Bandcamp Daily  your guide to the world of Bandcamp

MF DOOM is given his flowers, plus appearances from MC Jada Imani and Stanley Ipkuss